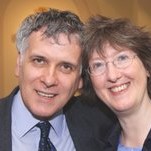 Although born Jewish, Mark was brought up as a Marxist and became the Chair of the British Communist Youth. Later, when preparing to debate a fellow student on the fallacy of the resurrection, he instead came to the stark conviction of the truth of it. He confessed Christ to be the Messiah and cancelled the debate. His parents were furious. Mark served as a pastor for ten years. Since then he has had an extensive ministry of Jewish evangelism in London, New York, and served as a guest missionary in Italy. 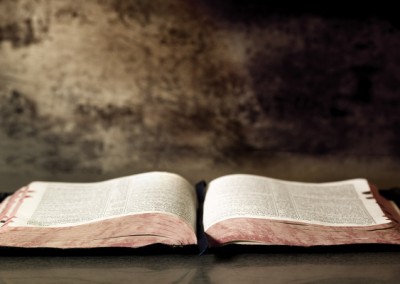